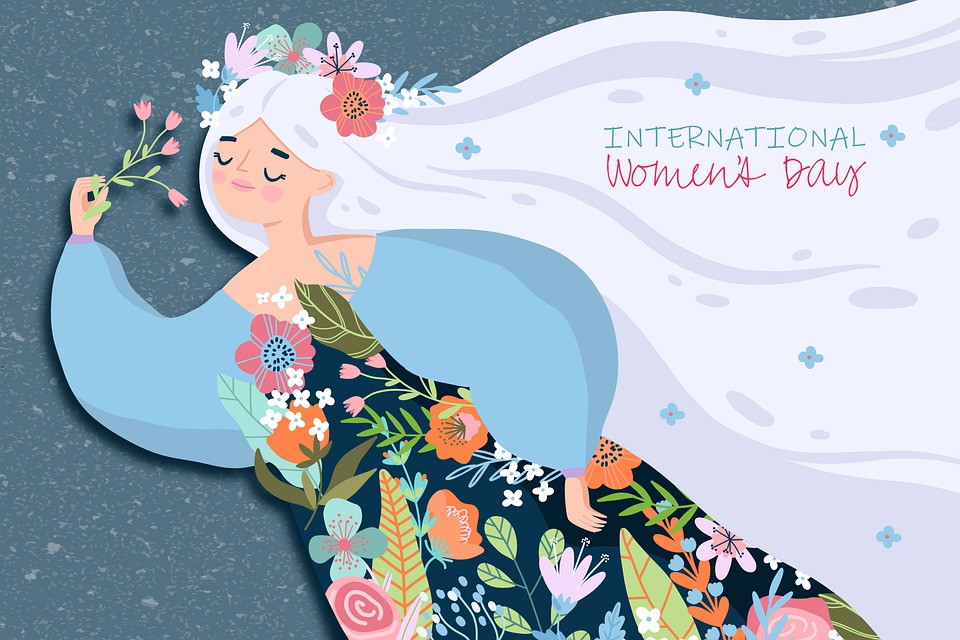 About half of the world population or a large part of the population is women. No nation can achieve success without the participation of women in any society. They perform the duties of a mother, a wife, a homemaker, etc. Their role is changing gradually. In the past woman were thought to be the inferior and weaker section of society. The majority of the houses were male-dominated and women most often had nothing to say in decision-making. But it is noticed with pleasure that the very old idea that woman for birth and men for the field is being changed. Women are getting educated. They are becoming conscious about their rights and privileges. So they are coming out of home and joining the workforce which was unthinkable before. They are now proving their worth competing with men. They have started earning and contributing to the family income and at the same time, they are exercising an influence on the family affairs. They are participating in armed forces and trying wholeheartedly to serve the nation. Women are becoming pilots and they are also conducting business.